A PASSION FOR MORE THAN 70 YEARS 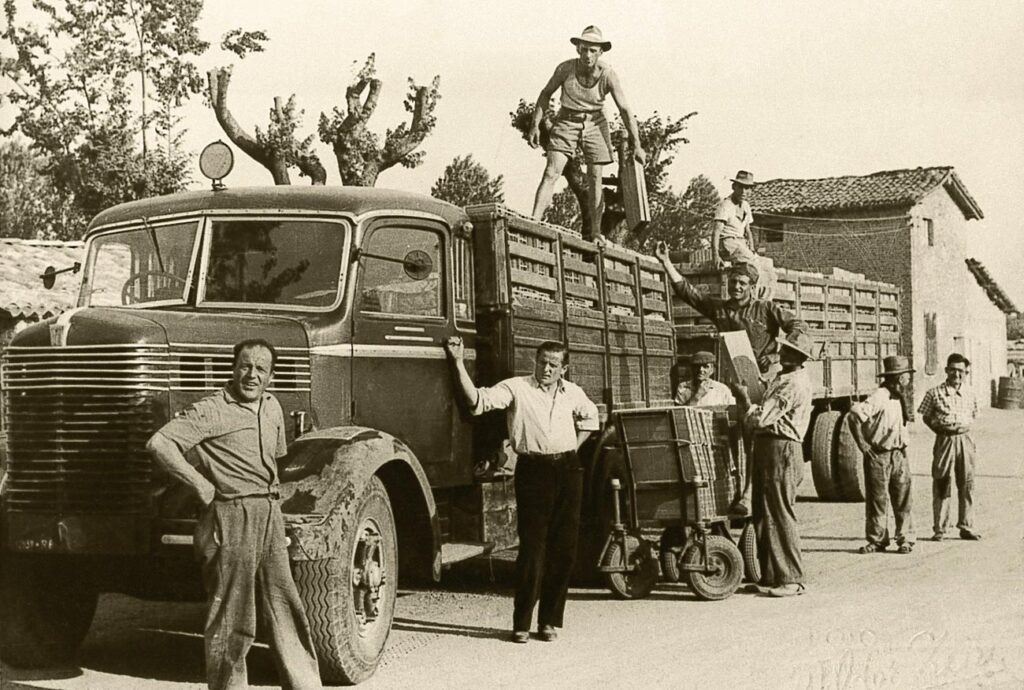 The Brickmakers’ Cooperative of the City of Correggio was formed on June 25, 1945, when many furnace workers were without employment.
About 30 of them decided to rent the Giovannetti brothers’ furnace, which had been idle for several years, and to search for the first equipment and coal stocks to start production.
Above all, wheelbarrows, spades, shovels and hoes are purchased, since clay is quarried and worked by hand: a bank loan of one million liras is then resorted to, which is endorsed by industrialist Arrigo Cagarella and secured by 700,000 raw bricks produced.

In December 1945 it was decided to light fires for the first time, even though it was not the propitious season, in order to have products to sell to pay workers and creditors. An initial supply of 300,000 bricks is made to CCPL at only the cost of production (4.80 lira per brick) in order to be able to bring in cash. Despite continuing financial difficulties, the cooperative steadily increased production, and by 1948 there were already 52 members. The following year, electrification of the furnace was implemented, whereas previously each machine was powered by internal combustion engines. This is a key step that enables the adoption of the industry’s best technologies in the following years. Nel 1960 l’utilizzo del metano come combustibile per la cottura in sostituzione del carbone rappresenta un grande vantaggio di carattere economico e ambientale. Also in 1960, the furnace and adjoining area, previously leased, was purchased from the cooperative. The purchase forms the basis for making large-scale investments that it was not reasonable to make before, on land and rental properties. In the same year, the seasonality of work ended and work was done year-round through the use of multiple dryers. From that moment, a real revival of the furnace began, and investments followed. 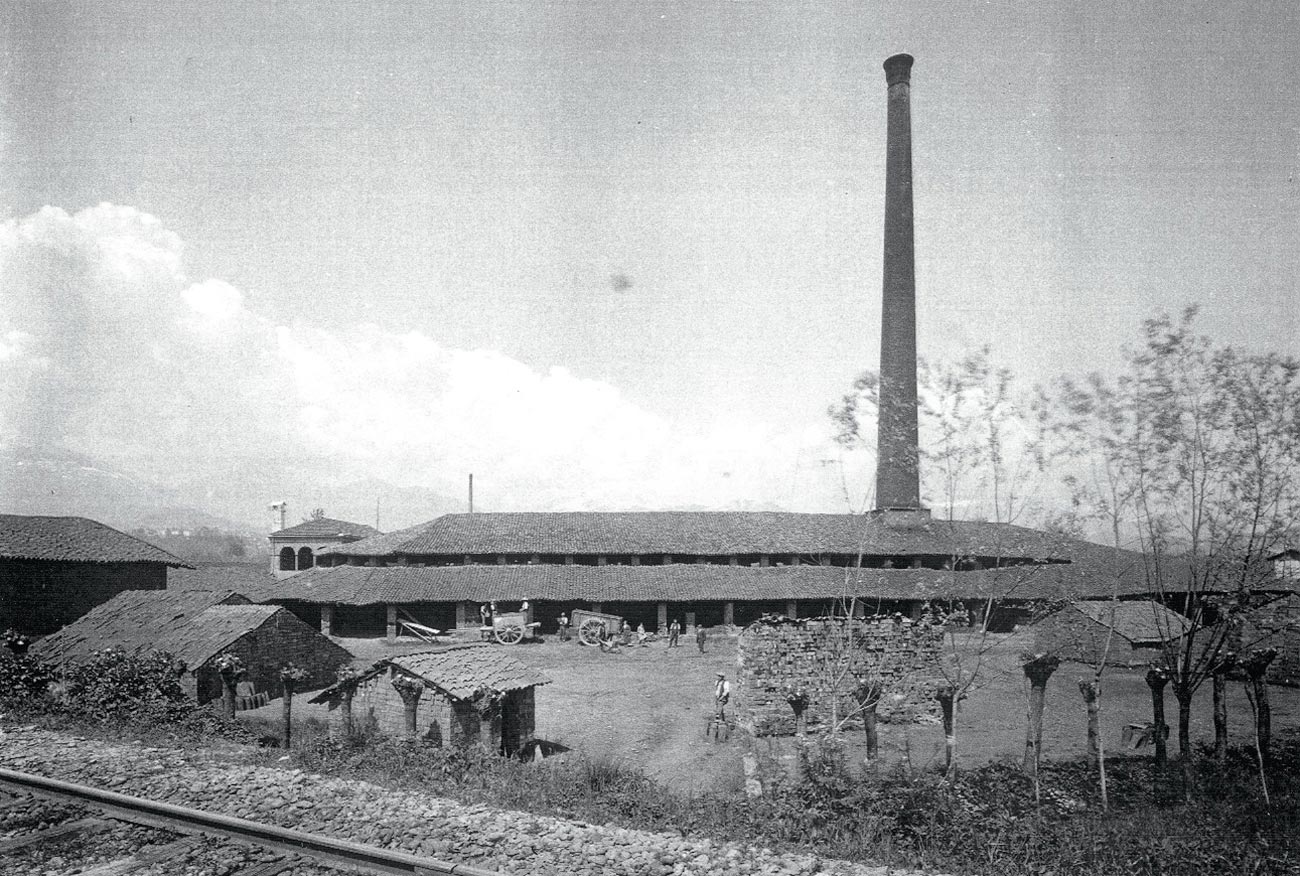 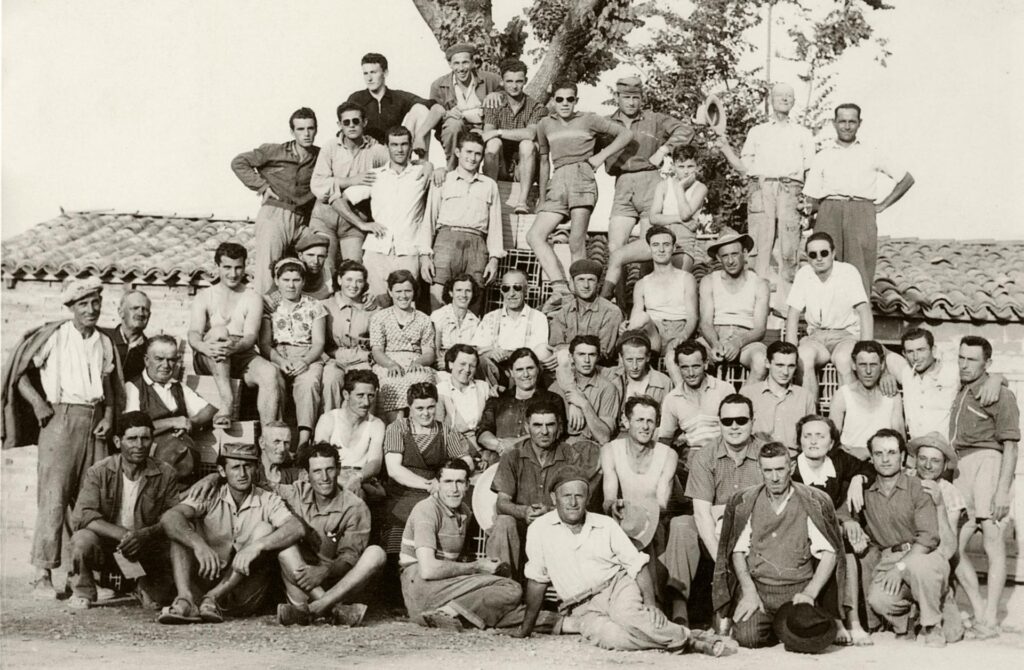 In 1968, the first tunnel kiln was installed, giving even more impetus to the production of facciavista, a product for which the cooperative already enjoyed a good reputation in the market. It is another key advance that enables it to become one of the leading furnaces regionally. In 1975, a second tunnel kiln was opened, along with the construction of a modern clay extraction plant and a drying kiln particularly suited to a better facing product. In 1972, new president Arnaldo Oliva led the cooperative to unification with other major cooperatives in the area to form Unicoop of Correggio. This initiative is joined by the vast majority of members who have always shown great attachment to the cooperative.

The workers have acquired not only a high level of political consciousness but also a high level of professionalism. Member participation in the economic, social and political life of the cooperative was so high that we can truly speak for this company of “worker self-management.” In the early years to keep the enterprise going, worker-members must make considerable sacrifices in terms of free labor hours and delayed payment of wages.Nei primi anni per mantenere in vita l’impresa i lavoratori-soci devono compiere notevoli sacrifici in termini di ore di lavoro gratuito e di ritardato pagamento dei salari. Then they come to pay union wages on a regular basis, and in recent years have been offering members economic and regulatory treatment above the industry average.
In the 1960s, an internal mutual insurance company also operated to supplement the still scarce welfare, mutual, and social security benefits that the state provided to employees. 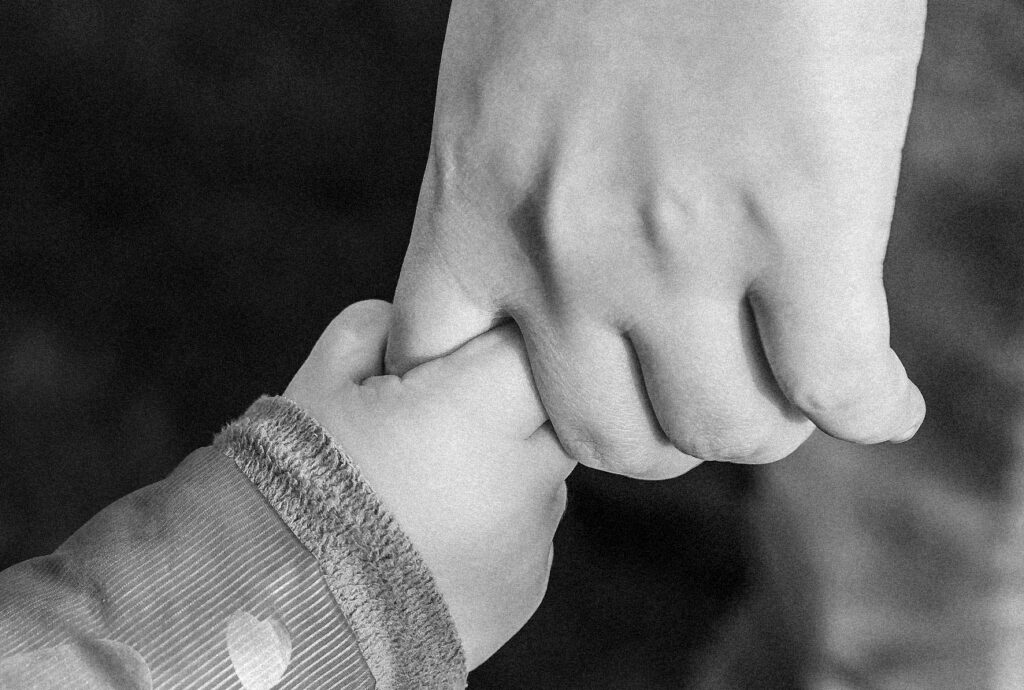 At the time of unification, there are 70 employees and the cooperative’s balance sheet is very good. The merger of Unicoop of Correggio and Ircoop of Reggio Emilia in 1985 gave birth to Unieco Soc. Coop. In 2012, Unieco contributed the “Fornace di Fosdondo” business unit to its subsidiary Terremilia Srl. On June 24, 2016, Fornace di Fosdondo cooperative society was established, acquiring 100 percent of the shares of Terremilia Srl and taking over the business unit from UNIECO SC. The 20 new members thus carry on a tradition of more than 70 years.

Legal and operational headquarters
Via Fosdondo, 55
42015 – Correggio (RE) – Italy

Site created thanks to the co-financing of euro 14,180.34 by Unioncamere Emilia Romagna and Regione Emilia Romagna, Call for proposals “Export Promotion and Smart Internationalization 2018”